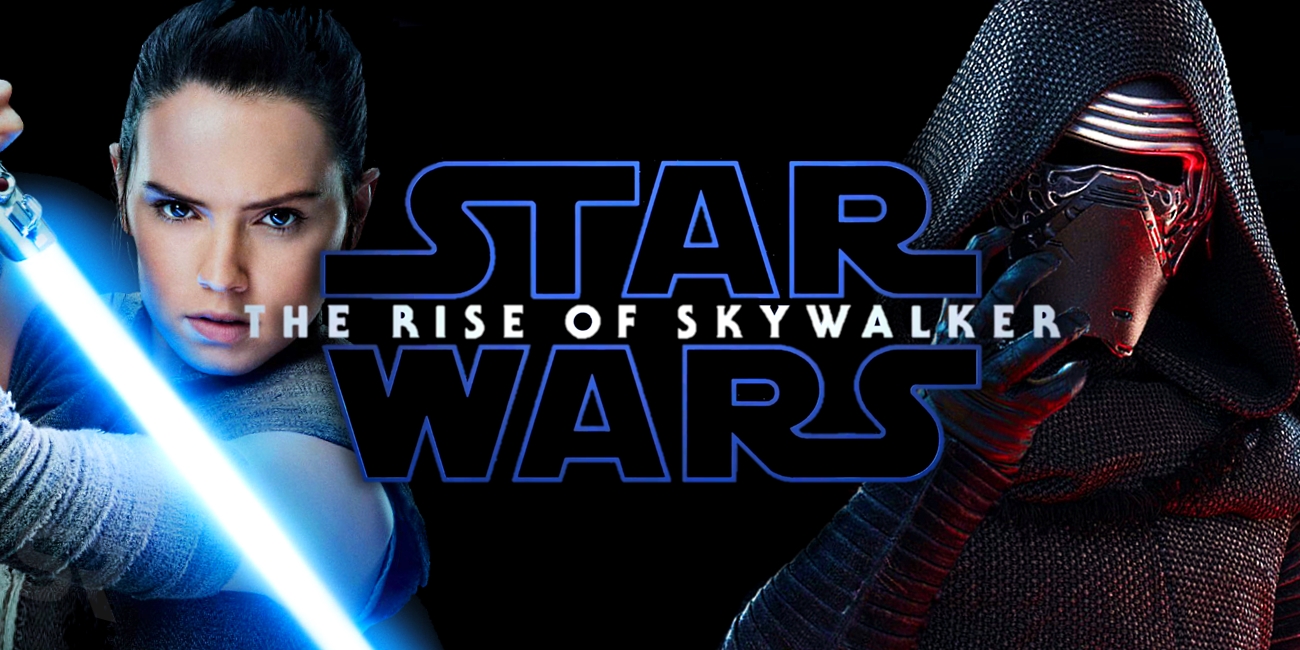 The Star Wars saga returns in 2022, and it will compete against 'Avatar'.

Disney just revealed a lot of new release dates, with the highlight being that three new, yet-to-be-titled Star Wars movies will be released every other December starting in 2022. Hell yeah!

In the years between them, Disney will release James Cameron Avatar movies, since Disney now owns that franchise as well. New 'Avatar' movies start in 2021, which delays that franchise yet one more year.

So after the release of The Rise of Skywalker, it’ll be three years until we see a new Star Wars movie. Which is probably for the best (plus, there’s quite a bit of TV to focus on). In the meantime, Disney has Steven Spielberg’s West Side Story and Cruella for Christmas 2020, Avatar 2 for 2021, and then a galaxy far, far, away again in 2022.

The animated film Spies in Disguise has been bumped to Christmas this year. Call of the Wild, starring Harrison Ford, has been moved to February of next year. Free Guy, the Ryan Reynolds/Shawn Levy video game movie, is coming July 3, 2020. A Bob’s Burgers movie is coming July 17, 2020. (Both were previously announced.) Nimona, based on Noelle Stevenson’s webcomic, has been moved a year to March 3, 2021. That new Indiana Jones project is still scheduled for July 9, 2021, then Christmas looks like this for a few years:

The Walt Disney Studios has unveiled its upcoming slate following the recent acquisition of the Fox film studios, including changes to previously dated films and a number of major additions.

The Studios’ 2019 slate rounds out with Fox’s The Woman in the Window on Oct. 4 and Ford V. Ferrari on Nov. 15, Disney’s Maleficent: Mistress of Evil on Oct. 18 and Disney Animation’s Frozen 2 on Nov. 22, Star Wars: The Rise of Skywalker on Dec. 20, and Blue Sky Studios’ Spies in Disguise, moving from September to Christmas. Among early 2020 titles are Fox’s Underwater on Jan. 10, a new Kingsman movie on Feb. 14, and Call of the Wild on Feb. 21, followed by Pixar’s Onward on March 6 and Disney’s Mulan on March 27.

“We’re excited to put in place a robust and diverse slate that lays the foundation of our long-term strategy, bringing together a breadth of films from Disney, Pixar, Marvel, Lucasfilm, Fox, Fox Searchlight, and Blue Sky Studios to create an extraordinary collection of cinematic experiences for audiences around the world,” said Cathleen Taff, President, Theatrical Distribution, Franchise Management, and Business & Audience Insights, The Walt Disney Studios. “With a strong summer already in place, we are eager to carry that momentum forward over the coming years thanks to a creative wellspring of bold and imaginative stories coming from our world-class studios – including several new chapters of two revered franchises, Avatar and Star Wars.”

Are you excited that every other Christmas we get a Star Wars movie and Avatar?