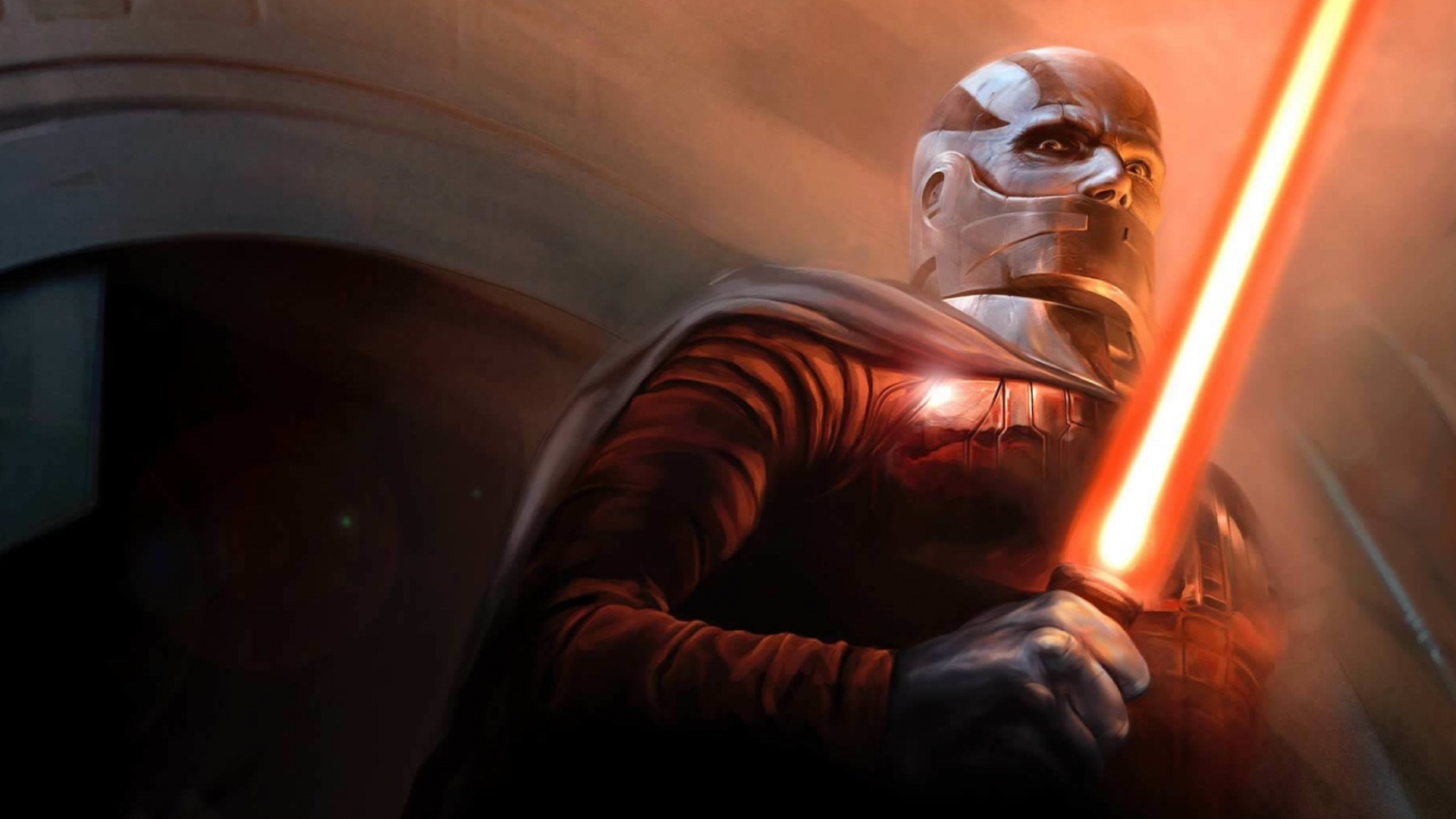 During a live interview with MTV at Star Wars Celebration in Chicago, Kathleen Kennedy had this to say about what Lucasfilm is currently working on.

“You know, we talk about that all the time. Yes, we are developing something to look at. Right now I have no idea where things might fall, but we have to be careful that there is a cadence to Star Wars that doesn’t start to feel like too much. We don’t have a crystal ball, you know. We tried a little bit with Solo [A Star Wars Story] to see if we could do two movies a year and whether or not there was really an opportunity for that and we felt that’s not going to work so we backed off that a little bit. But it doesn’t mean we don’t think about lots of different stories because that’s the exciting thing about this universe.”